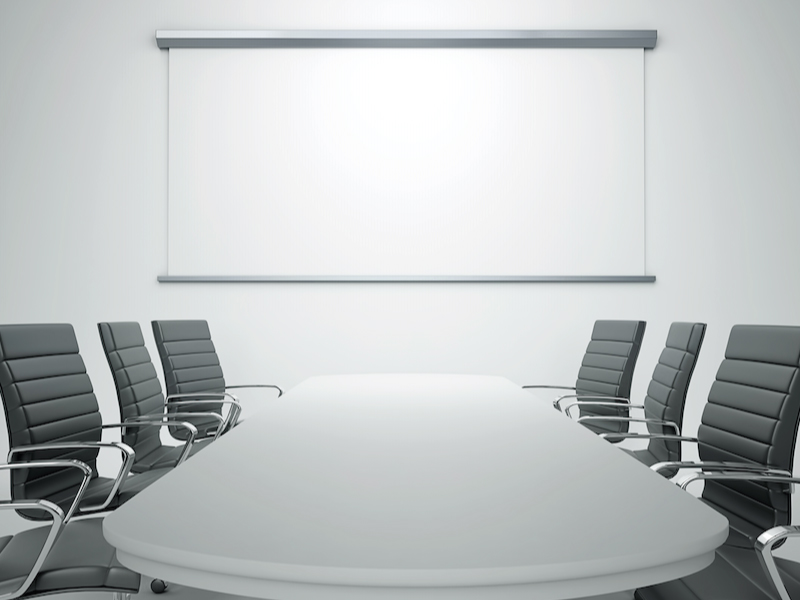 ·     Oct 14, a group of marketers who allegedly tricked consumers into buying phony health insurance are permanently banned from selling healthcare-related products under a settlement with the Federal Trade Commission. The settlement resolves claims that the defendants, who operated as the bogus trade association Independent Association of Businesses (IAB), preyed on consumers who sought health insurance. Consumers submitted their contact information to websites purportedly offering quotes from health insurance companies. They paid an initial fee ranging from $50 to several hundred dollars, and a monthly fee ranging from $40 to $1,000 purportedly for comprehensive health insurance coverage, but instead they were enrolled in an IAB membership The order imposes a $125 million judgment that will be partially suspended once the defendants surrender assets valued at almost $2 million, including $502,000 in IRA funds and personal property

·      Oct 9, Educational services company WordSmart Corporation and its President agreed to settle Federal Trade Commission charges that they deceptively marketed the company’s programs to the parents of school-age children in advertising that included a television infomercial featuring quiz show host Alex Trebek. The defendants’ allegedly false and unsubstantiated claims included that, by using WordSmart for a total of 20 hours, students were guaranteed to improve letter grades by at least one GPA point, SAT scores by at least 200 points, ACT scores by at least four points, GRE and GMAT scores by at least 100 points, and IQ scores. They also falsely claimed they would provide a full refund within 30 days if the buyer was not satisfied. In addition, the defendants allegedly repeatedly called consumers whose phone numbers are listed on the National Do Not Call Registry, refused to honor requests to stop calling, and failed to connect a consumer to a sales representative within two seconds after a consumer answered the phone, as required by the TSR. The order imposes a $18.7 million judgment that will be suspended when the defendants have paid $147,400. The full judgment will become due immediately if they are found to have misrepresented their financial condition.

·     Oct 7, a sweepstakes operator that took millions of dollars from consumers throughout the United States and dozens of other countries, including Canada, the United Kingdom, France and Japan, is banned from the prize promotion business under a settlement with the Federal Trade Commission. According to the FTC, consumers received personalized mail that falsely claimed they had won a cash prize, typically more than $2 million, and that to collect it they had to pay a fee, usually from $20 to $30. Those who paid got nothing of value in return. Under the settlement order, in addition to being banned from any conduct involving prize promotions, the defendants are permanently prohibited from misrepresenting any good or service, selling or otherwise benefitting from consumers’ personal information, and failing to properly dispose of customer information. The order imposes a judgment of more than $11 million, which represents the amount of money consumers lost. The judgment will be suspended when Moran turns over the proceeds of the sale of his home.

·     Sep 29, the FTC settled with Shapewear for falsely advertising caffeine infused based weight loss clothing. The defendant falsely made unsubstantiated claims about weight loss (here was claiming reduce in waist size and cellulite) without scientific data to back up the claims. Finally, the orders require Norm Thompson Outfitters and Wacoal America to pay $230,000 and $1.3 million, respectively, that the FTC can use to provide refunds to consumers who bought the caffeinated shapewear.

·     Sep 18, ICON Health & Fitness, Inc. (ICON) and its related entities have agreed to pay $3million in civil penalties to settle FTC charges that the companies violated the Commission’s1997 consent order by advertising that use of their exercise equipment for just three minutes a day would result in significant weight loss.

·     Sep 19, FTC refunded customers $4.4 Million  for illegal business coaching service  The promised coaching program was worthless. Most of the defendants agreed to settle FTC charges that they misrepresented the program and its earning potential, and failed to fully disclose and honor their refund policy. Ivy Capital Inc. and 29 co-defendants allegedly took more than $130 million from people who paid thousands of dollars– some paid up to $20,000 – believing they would earn up to $10,000 per month.

·     Sep 11, The former CEO and co-founder of an Atlanta-based marketing operation has agreed to settle FTC charges that he deceived consumers with promises that they would “Get HighSchool Skinny” by taking supplements that supposedly burned fat, increased metabolism, and suppressed appetite.  Dwyer and HealthyLifeSciences advertised that their Healthe Trim supplements – which were sold online and at CVS, GNC, and Walgreens for up to $65 for a month’s supply – would cause rapid and substantial weight loss of as much as 165 pounds

·     Aug 21, Following a public comment period, the Federal Trade Commission has approved a final order settling charges that supplement marketers i-Health, Inc. and Martek Biosciences made deceptive claims while advertising their Brain Strong Adult dietary supplement. The final order bars the companies from claiming that any dietary supplement, food, drug, or product promoted to prevent cognitive decline or improve memory or containing DHA can prevent cognitive decline or improve memory in adults, unless the claim is truthful and supported by clinical testing. It also bars the companies from making claims about the health benefits, performance, safety, or effectiveness of such products, unless the claims are supported by competent and reliable scientific evidence.  Finally, the companies cannot claim they have clinical proof when they do not.