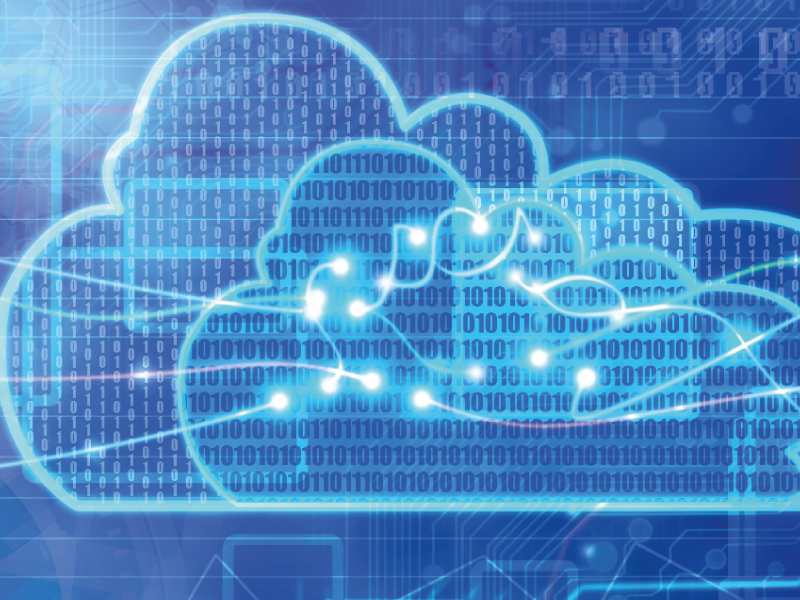 If a Story Is Viral, Truth May Be Taking a Beating.

If a Story Is Viral, Truth May Be Taking a Beating.

What’s more important in new-paradigm “journalism’, the truth (what a concept) or a viral explosion? You’d be surprised what the answer is.

Some marketers focus only on views. Some embrace what has been described as “on line performance art” as a means to catch “lightning-in-a-bottle brew of emotion and entertainment that attracts readers and brings in lucrative advertising dollars.”

“If you throw something up without fact-checking it, and you’re the first one to put it up, and you get millions and millions of views, and later it’s proved false, you still got those views. That’s a problem. The incentives are all wrong.”